A few weeks ago I had two days out of the office getting to teach children (and often their parents) about robots. As I posted about previously, I’m involved in an outreach activity called Lego Rovers created by Dr Louise Dennis, that teaches children about autonomous systems using Lego robots. The Lego Rovers are built to look a bit like the Mars Rovers, and can be remote controlled or programmed (by the children) to avoid obstacles or follow lines. 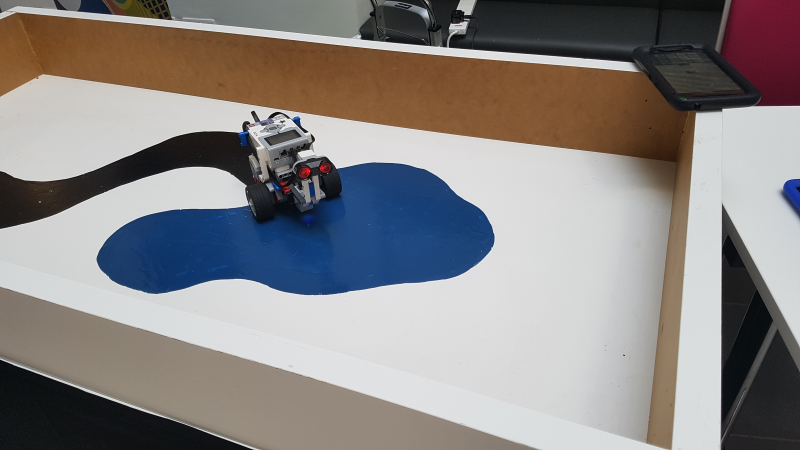 The workshops were running as part of a series of events about the Victorians, running at the lovely Speke Hall. 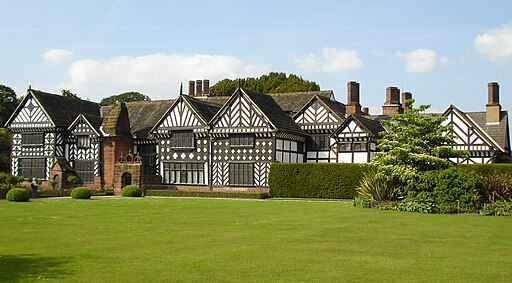 What do robots have to do with the Victorians? I had to answer this question a lot! We were there as part of their week about Ada Lovelace, the first computer programmer!

This week is all about Ada Lovelace: mathematician, scientist & author. She was a computing visionary and planned a flying machine when she was 12! Join us this week for flying machine crafts, kite flying & Lego Rover coding workshops. Find out more at https://t.co/8RpwDAefuK pic.twitter.com/n2jZNqwVqp

Ada was the only legitimate child of (the “mad, bad and dangerous to know” poet) Lord Byron, who promptly disappeared a year after she was born. Her mother didn’t want her turning out like her father (understandably) so decreed that she would not learn poetry but be taught mathematics instead (the natural enemy of a poetical education!) She became good friends with Charles Babbage and had the unique insight that his designs for early mechanical computers could operate on things other than numbers. She translated notes of one of Babbage’s lectures into English, adding much insight and describing how to input the process he was talking about into the mechanical computer. This is programming in much the same way as we do it today.

Speke Hall is a lovely national trust building, south of Liverpool. It was on my list of places to see when I moved here, so I was glad for a chance to go there twice in one week. 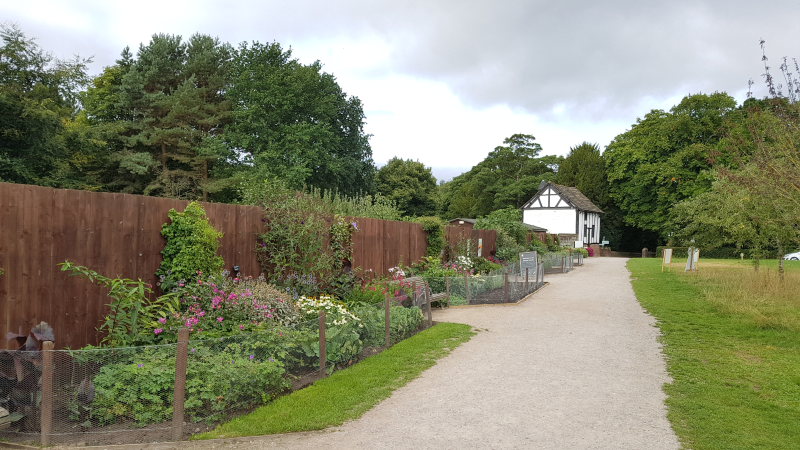 We were there for two days, to run a series of workshops for family groups. Alys was our contact during the day. She was brilliant at coordinating the groups who had booked-in for the workshops; quickly stepping in to organise the queue that would often form for the next workshop! She was so friendly and helpful; she even bought us biscuits!

Some new recruits joined Louise and me: Xia, Farah, and Mohammed; PhD students from. The computer science department. This made 5 of us; but since there were often 10 groups in each workshop, we were all kept busy.

We guided the groups through the Lego Rovers activities. First, they learnt to drive the robots by remote control, then they learnt about the robot’s sensors, and then adding rules to (hopefully) avoid obstacles. As always, there were some groups that had one (or more) little programmer who wanted their rover to speed forward when it sees an obstacle! (We’re still waiting on several cheques for $11 billion for crashing the rover missions!)

We had to make sure that we kept the robots charged, 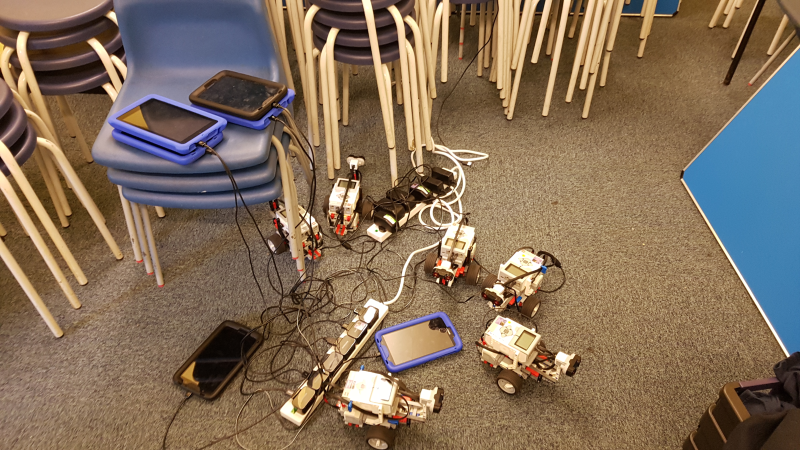 which seemed to work well. 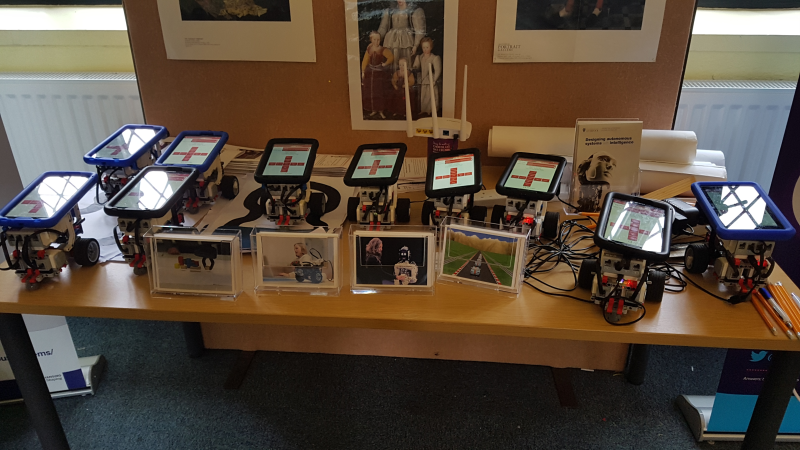 We had a few teachable moments with the light sensors. The downward facing ‘eye’ detects the colour underneath the robot. We’ve programmed them to interpret black as a path and blue as water. But, depending on how much light was coming through the windows, and where in the room the robot was, and which robot was being used; some thought the (dark blue) carpet was all path or all water. We had a lot of robots wandering off while ‘following the path’ or ‘finding water’. Luckily, the distance sensors are ultrasonic, so they still worked fine.

As I often find with family groups, the adults in the room often learnt as much as the kids. I got to talk about:

At the end of the two days, we asked Alys to take a picture of the Lego Rovers and their wranglers (us!), so we all trooped through to the Great Hall. 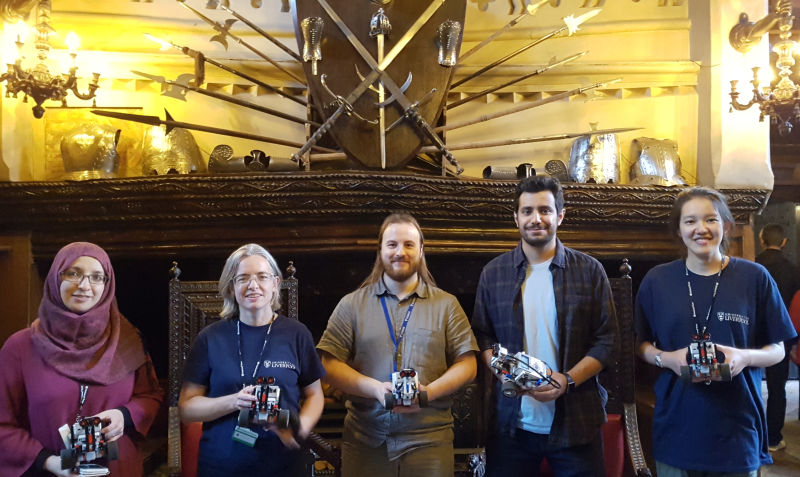 I’m in the middle, holding Ada because she’s my favourite.